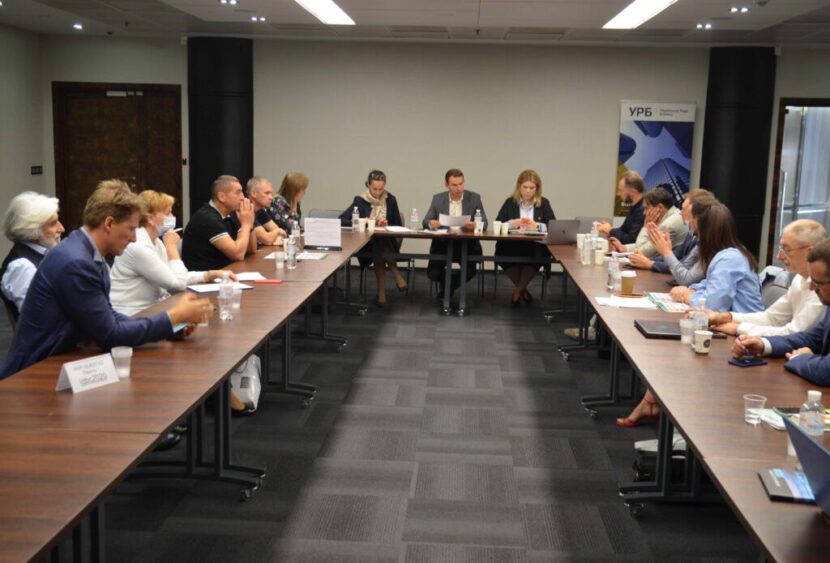 A year ago, the Ukrainian Business Council, which includes 91 business associations, and the Voice political party signed a Memorandum outlining key economic priorities, including the top 10 priorities for Ukraine’s economic growth. Representatives of the URB and people’s deputies discussed at the meeting what was done by the parliamentarians and what was not done during the year.

According to party leader Kira Rudyk, it was Golos that submitted the most bills in the areas identified by business as a priority. Therefore, entrepreneurs can consider the Voice faction as their reliable partner. 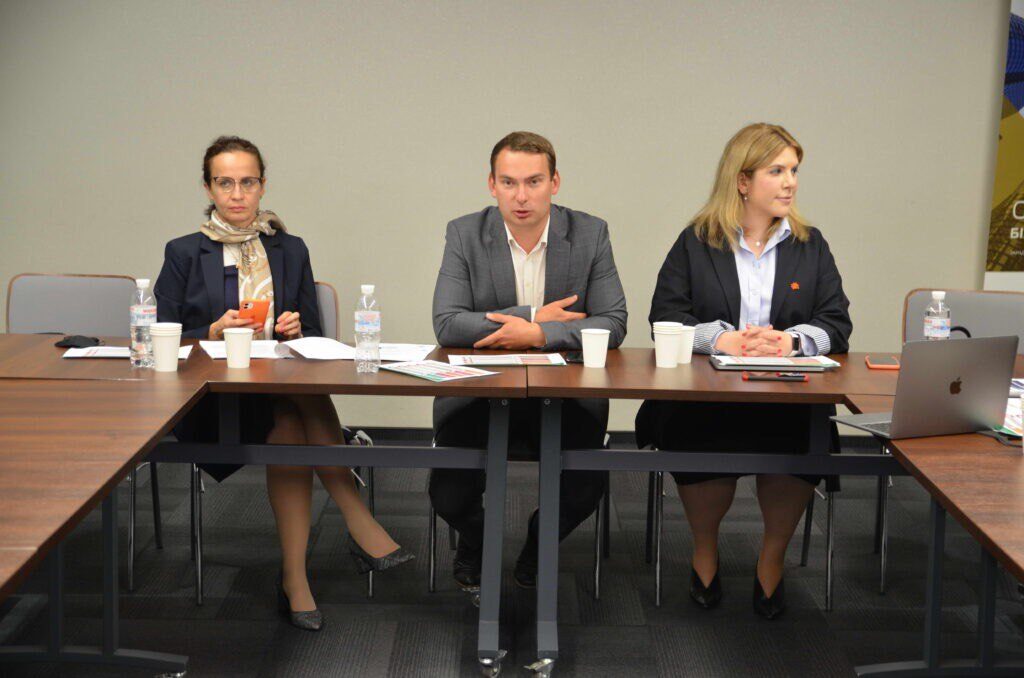 “Yesterday the working group ended. The law as a whole is still acceptable. We need to work with the CCP, but if it is possible to remove the security forces from influencing the business, it should be done, “Zheleznyak said.

In addition, the deputy stressed that the “Voice” consistently opposes tax increases and actively opposes the plans of the current government to change the law in the direction of “tightening the screws” for business.

First Deputy Chairman of the Committee on Transport and Infrastructure Yulia Klymenko stressed that currently the most business needs is cheap loans.

“There is no reason to expect an improvement in the world economy, there will be no investors either. The only way to help small and medium-sized businesses is cheap loans. Because if the loan rate is 15-20% – then everything else can be crossed out. And the current budget is killing cheap lending, ”Ms. Klymenko said.

The participants of the meeting also raised the issue of de-shadowing the economy. Business representatives noted that the positive signal is that electronic registrars of settlement operations have already started working, and from 2021 a powerful mechanism will work to encourage the buyer to receive a fiscal check and fiscalization of risk categories of payers. At the same time, the business noted that the total fiscalization of the 2nd and 3rd groups of SSO should be replaced by the fiscalization of only risky categories of payers, without abolishing all fiscalization. It is also important to launch a “cashback for the buyer” mechanism, as stated in the Memorandum signed on July 9, 2019 between the party “Voice” and the Ukrainian Business Council. These norms must be preserved by law.

In response, Yaroslav Zheleznyak noted that the election campaign is underway and some politicians are making populist proposals in this regard. But everything will pass after the election, and it will be necessary to take seriously the improvement of legislation.

“I hope that after the election, everyone will be fine not to cancel the software RRO and not return the paper books – a story that has no explanation for me. Unfortunately, elections do not change people for the better. Fiscalization should definitely not be abolished at all, risky categories of goods and services should be fiscalized, but further expansion should be postponed, “Zheleznyak summed up.

According to him, “Voice” was also the only faction that opposed the increase in the minimum wage, understanding what it would mean for business.

“Raising the minimum wage is not only an increase in the burden on microbusiness, but also an issue of the entire burden on business,” agreed Nadiya Bedrychuk, a member of the Supervisory Board of the Ukrainian Business Council. – If you pay UAH 6,500 for unskilled work, say, a janitor, how much to pay for skilled work? The burden on the salary fund is growing very much, “said the expert.

Mykhailo Sokolov, Deputy Chairman of the All-Ukrainian Agrarian Council, proposed to reduce the burden on the salary fund, as well as to reduce the maximum CEP for SSC, as “the bulk of payments are low salaries, and CEP for SSC is around 70,000.” Deputies from the Voice said they were considering such an option.

Mikhail Sokolov also noted that the bill “On Railway Transport” is very important for business. Including the issue of private traction and the issue of a single tariff: the situation when some pay twice less than others is unacceptable.

“This issue could be considered in conjunction with the introduction of excise duty. Because they say that there is no money in Ukrzaliznytsia, and railway transportation pays for the roads on which everyone travels. Let’s get this over with and the money will show up. And those who are now transporting at a loss for Ukrzaliznytsia will start paying, ”Mykhailo Sokolov summed up.

Mikhail Nepran, First Vice President of the Chamber of Commerce and Industry, noted that CCI specialists have been involved in work on projects on various modes of transport for many years, but the situation has hardly changed. We hope for the adoption of the law on transport as soon as possible and we will work out the necessary regulations, said the first vice president.

Viktor Valeev, Executive Director of the Software Association, asked if MPs see any sense in introducing new rules for the IT industry, how do they assess the new projects of the Tax Committee? Victor noted that even if they are accepted, it is exclusively as a voluntary model of taxation, leaving the current contract, as well as without export quotas.

Kira Rudyk assured that Golos supports the need, in the current conditions, to maintain the current model of the IT industry, where companies have contracts with private individuals. Also, deputies do not see the point in export quotas.

Following the discussion, the participants agreed to continue a fruitful dialogue and strengthen cooperation. Representatives of the “Voice” invited the representatives of the URB to send their proposals before considering all important economic issues, promising to take them into account in their work.